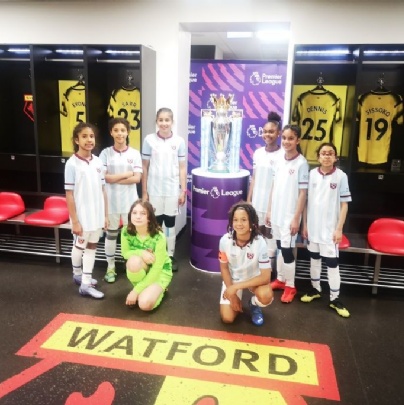 This year's Premier League Primary Stars nationals finals, took place at Vicarage Ground, Watford FC, on Tuesday 17th May 2022. The tournament allowed hundreds of youngsters the chance to experience the thrill of being treated like a top-flight footballer. The players wore club kit, used the same dressing-rooms that the professionals use on match-day, came down the tunnel to the Premier League anthem while their matches were refereed by Premier League match officials.

We represented West Ham United FC under 11 girls category after winning the regional competition. In the group stage; we finished top of our group to reach the semi-finals. Unfortunately, we then lost the semi-finals match to the eventual winners.

It was a fantastic day for the all the girls as they got the chance play at a Premier League stadium and meet professional players and referees. Also, a special mention to Mr Hussain and Vic, for their hard work and coaching the team this year. 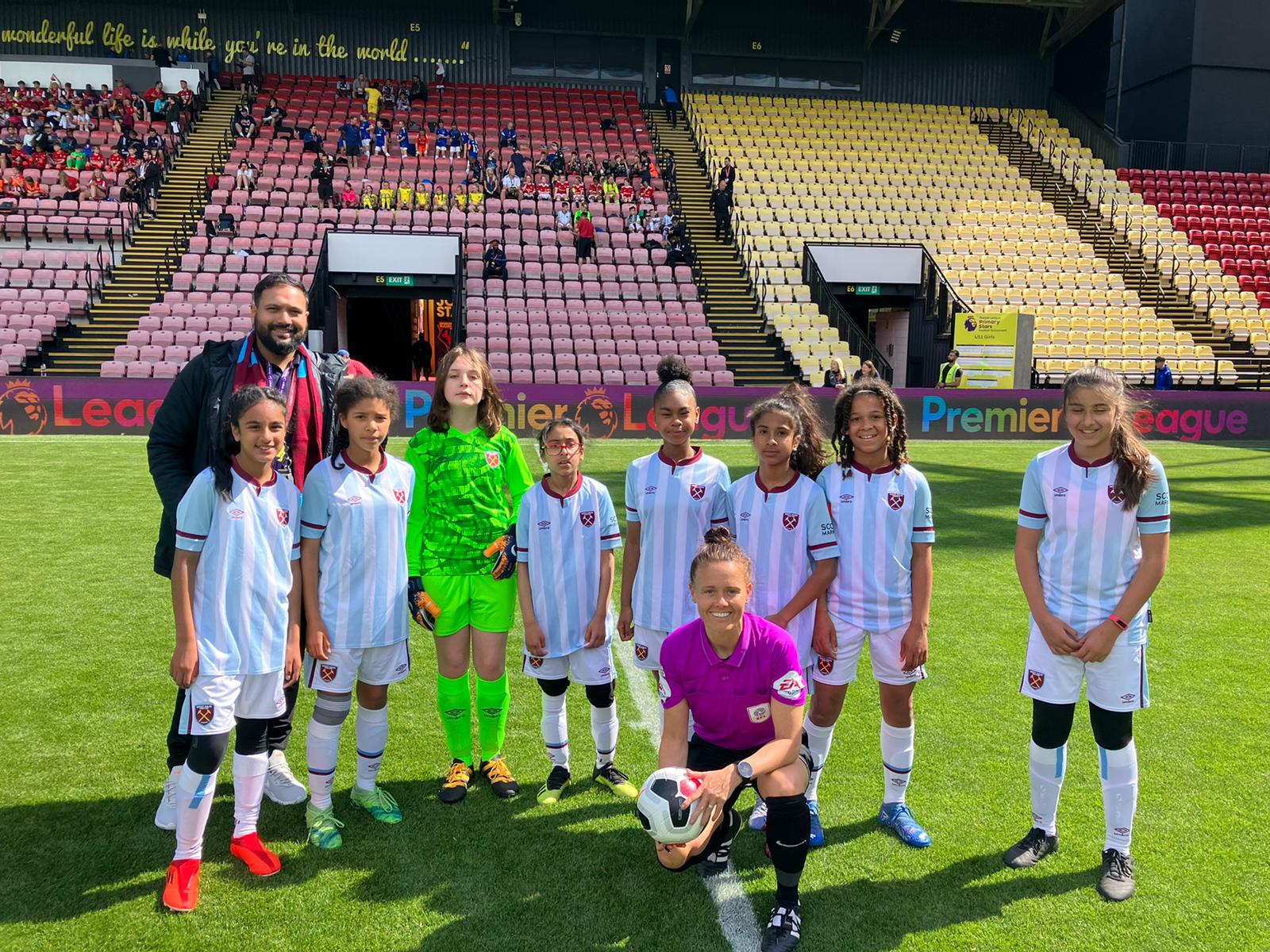