Well done to all the children who took part and representing team APS. 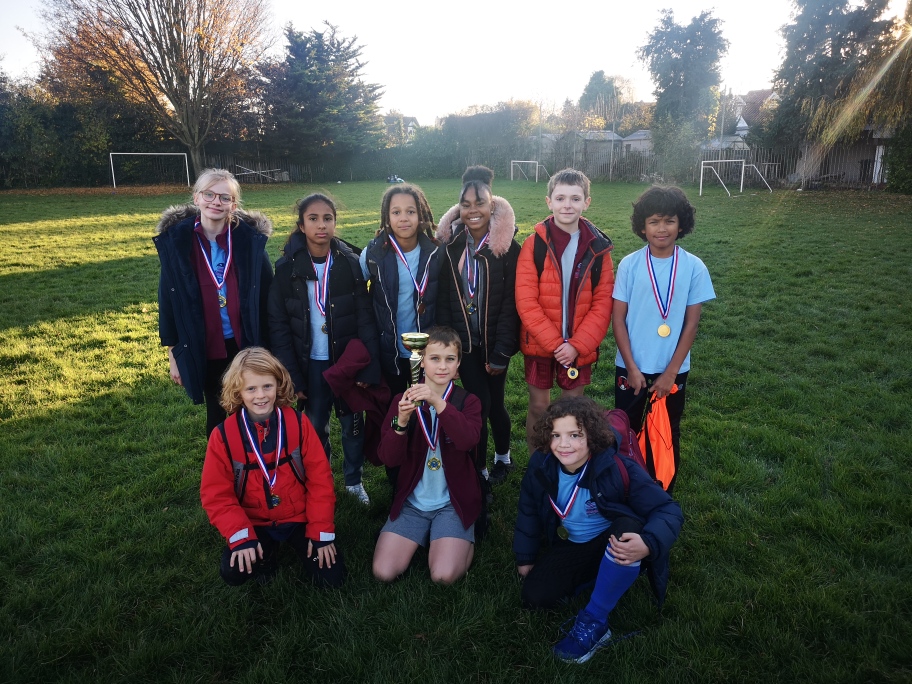