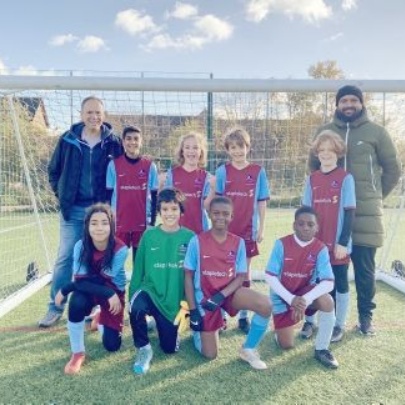 We won our semi-final match 3 -1 on penalty shoot-out to  reach the final against Loyala Prep School. We won the final one nil, now and will represent Leyton Orient FC in the next round in March. This is our third in a row representing LOFC in the Southern finals.

We are proud of all the children for this fantastic achievement also would to thank Mr Hussain and Vic for coaching the team.​ Good luck in the next round. 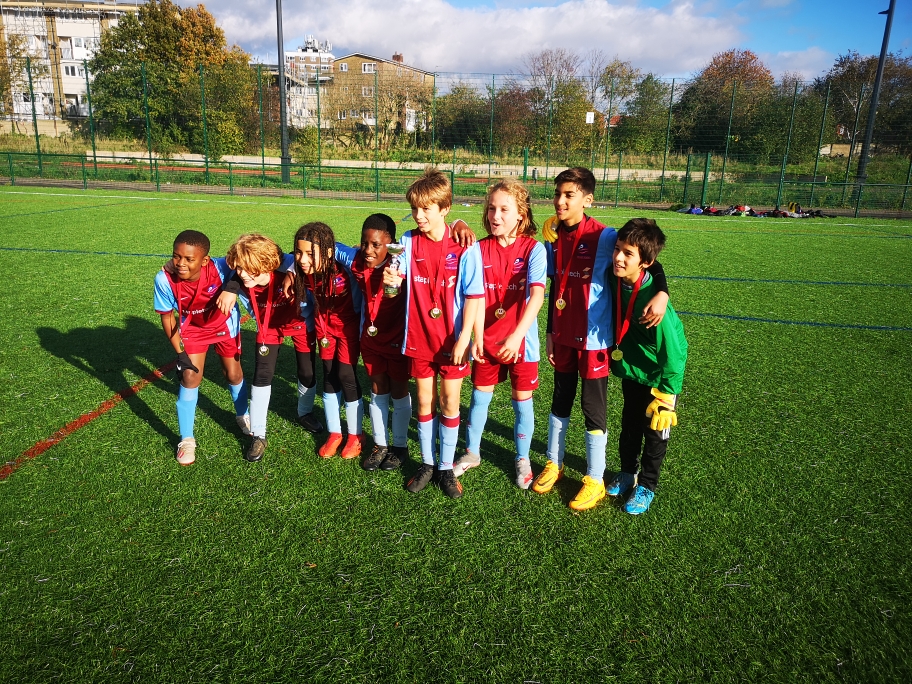 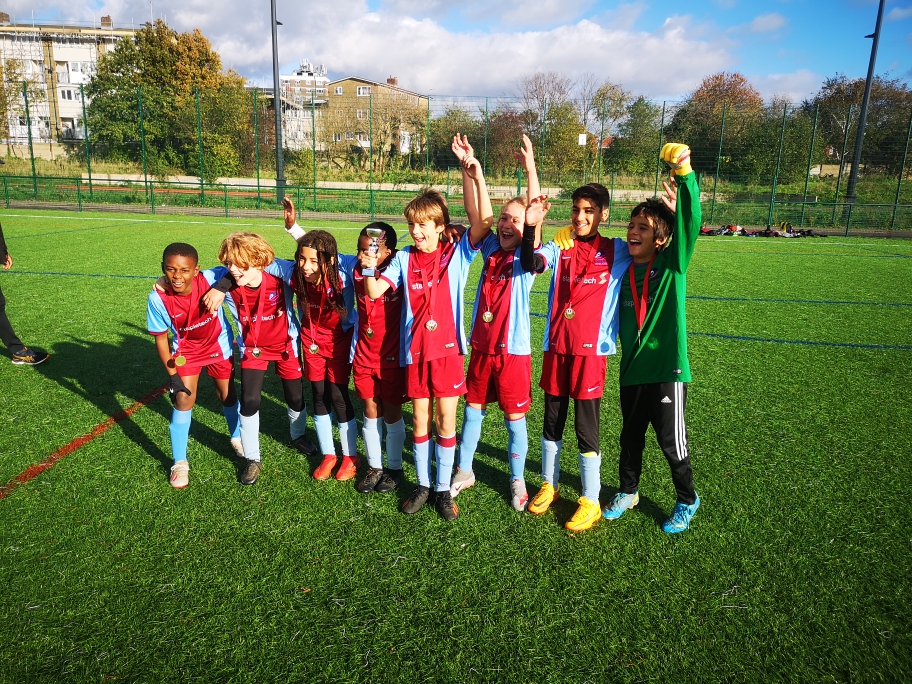 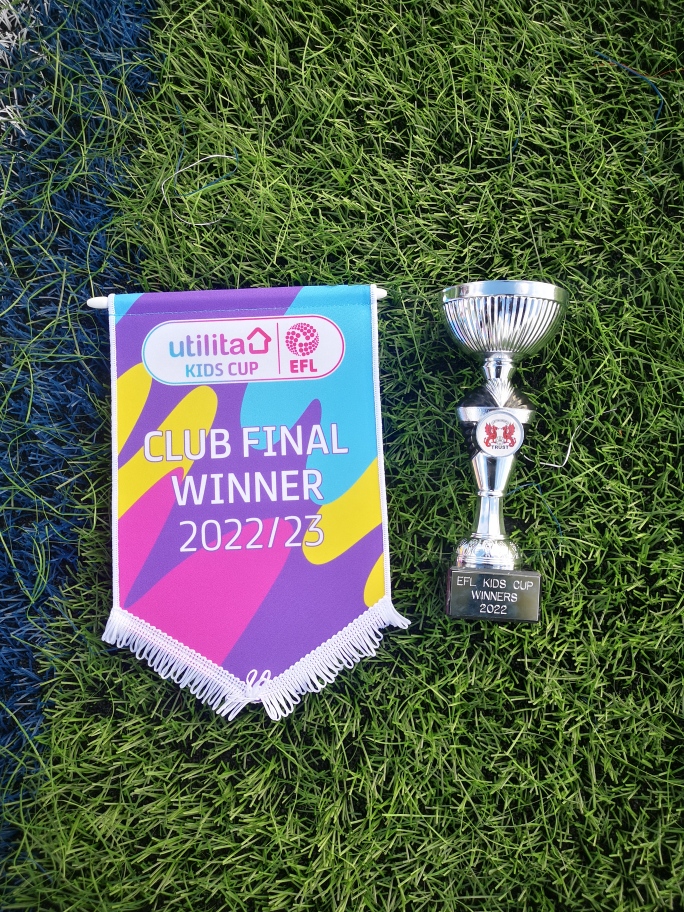